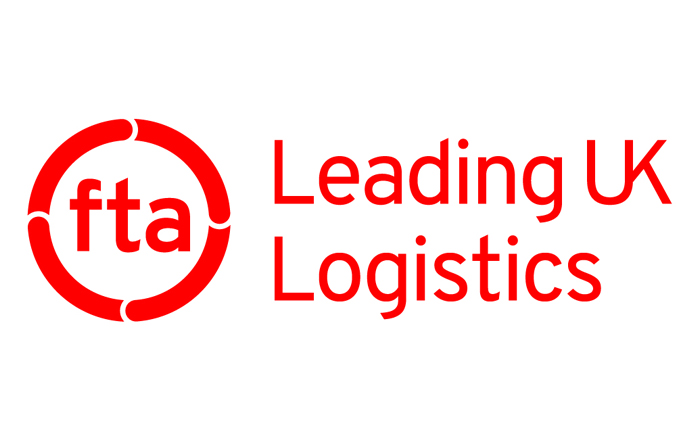 FTA, the business organisation which represents the logistics industry, has today (7 April 2020) written to government to request urgent clarity on the COVID-19 furloughing scheme, as well as other financial arrangements for businesses facing hardship and collapse as a result of the current pandemic.

In a joint letter to the Chancellor of the Exchequer and the Business Secretary, FTA CEO David Wells has called for reassurance from government on the resilience of its furloughing scheme, as well as the speed at which payments can be made.

“If, as seems likely, the scale of furloughing in the logistics sector is repeated across other large industries such as manufacturing, retail and financial services, then the cost to the Government could be as much as £20 billion per month,” explains Mr Wells. “That’s a massive undertaking, and given that the scheme does not go live until the end of April, how soon will cash-strapped businesses receive any payments? Nationwide, companies that are taking the government at its word and furloughing workers instead of laying them off are fast running out of cash as the economy grinds to a halt. It’s critical that businesses know when the payments from the furloughing programme will be received, and that these payments are made as soon as possible after the scheme opens at the end of April.”

Designed to support employers whose operations have been adversely affected by the COVID-19 pandemic, furloughing is a temporary measure to provide business funding, initially for up to three months, and is part of the government’s Coronavirus Job Retention Scheme. Under the terms of the programme, businesses can reclaim up to 80% of an employee’s usual monthly wage, up to £2,500 per month, plus the associated Employer National Insurance contributions and minimum automatic enrolment employer pension contributions.

“In effect, businesses have been bankrolling the government’s plans since the beginning of March when furloughing was announced without visibility of repayment,” Wells continues, “and it is vital that our members can be confident that the government’s systems and processes can cope with the scale of likely demand. If they can’t, it will add further delay to the provision of vital cash to struggling businesses. FTA has already heard of several organisations that are not paying their furloughed staff until the cash from the scheme is received – a decision which will have a massive impact on workers.”

“We welcome the recent changes that FTA has lobbied for to the government’s Coronavirus Business Interruption Loan Scheme (CBILS), which could be used the bridge the cashflow gap. But the banks need to step up and deliver the cash quickly where it’s needed. Up until now the scheme hasn’t been working and the loans were not getting through. This is putting even more pressure on finances and causing more businesses to fail every day.”

“Having encouraged businesses not to make staff redundant during this crisis, and use furloughing instead, it is now imperative that government can reassure industry by declaring when payments will be made, and give assurance that participation will not be restricted by further conditions and clauses when the scheme launches.

Efficient logistics is vital to keep the UK trading, directly having an impact on more than seven million people employed in the making, selling and moving of goods. With Brexit, new technology and other disruptive forces driving change in the way goods move across borders and through the supply chain, logistics has never been more important to UK plc. FTA is one of the biggest business groups in the UK, supporting, shaping and standing up for safe and efficient logistics. We are the only business group in the UK that represents all of logistics, with members from the road, rail, sea and air industries, as well as the buyers of freight services such as retailers and manufacturers whose businesses depend on the efficient movement of goods.