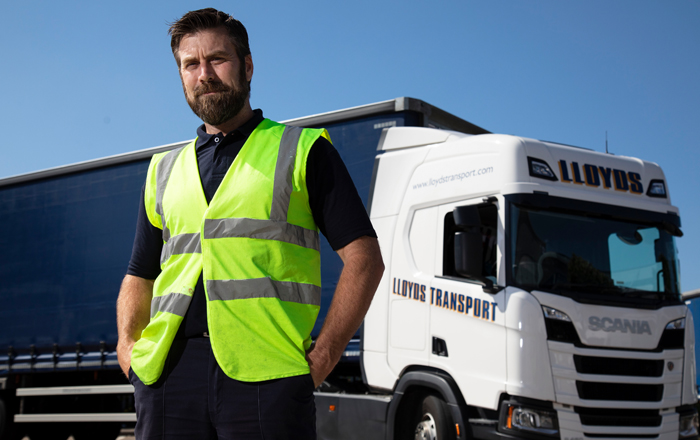 A coalition of hauliers and trade organisations are backing the Let’s Get The Midlands Moving campaign, a new initiative designed to support Midlands people and businesses as they emerge from the pandemic.

As a key campaign partner, the M6toll will assist in getting more goods and materials moving around the UK by halving the cost for freight and haulage companies using the road end-to-end.

The M6toll will also help Midlands workers and businesses from July 21st and throughout August, by halving the cost of many local journeys for all vehicle types exiting at local plaza junctions.

With the West Midlands and its economy hit hard by the Coronavirus pandemic, the Let’s Get The Midlands Moving campaign is designed to get the region moving again by restoring business confidence and getting people back into their established work routines.

The Let’s Get The Midlands Moving initiative is being supported by regional transport companies that include Mark Thompson Transport, Maidens of Telford and M A Ponsonby.

Trade organisations including the Chartered Institute of Logistics and Transport (CILT) and the Freight Transport Association (FTA) are also backing the campaign.

Andy Cliffe, M6toll Chief Executive, said: “Midlands’ businesses and their workers are the lifeforce of the region, never standing still as they drive our economy forward.

“And neither have we, with the M6toll built to keep the Midlands moving by saving drivers and businesses time spent in congestion, as well as remove traffic that would also be causing further build ups on local roads.

“As we emerge from the pandemic, the M6toll is wholly committed to playing an active part in getting more goods and materials moving around the UK, so we will be halving the cost for freight and haulage companies using the road end-to-end.

“The 50% discount is a pivotal element of the Let’s Get The Midlands Moving campaign.
It will enable businesses and workers to quickly and reliably cut through the increasing congestion returning to the Midlands’ roads and in doing so help drive the region’s recovery.”

Nick Winder, Chair of the West Midlands Region of The Chartered Institute of Logistics and Transport (CILT), said: “It is imperative that, as we emerge as a Region from lockdown, we accelerate the local economy. The Let’s Get the Midlands Moving campaign is a fantastic programme, led by the M6 toll to support and enable transport users.

“CILT West Midlands endorse and support this great initiative and we thank the M6 Toll for being a true Regional Enabler.”

For Midlands hauliers such as Burtnwood based M A Ponsonby, the M6toll is key to delivering reliability and time efficiency for their businesses and they are fully behind the new campaign.

Mike Ponsonby, Managing Director, said: “We are based in Hammerwich, four minutes from junction T6 on the M6 toll. For us, the M6Toll is crucial as it saves us massive amounts of time and fuel on a daily basis.

“On average we use the toll road 10 – 15 times a day for our in and outbound traffic. Most of this can be oversize loads, which is no problem at t6 with the wide load lane, so that’s another benefit to us.

“It’s important to get business up and running again and the Let’s Get The Midlands Moving campaign will help revive the regional economy.”

For more details about the Let’s Get The Midlands Moving campaign visit: http://www.m6toll.co.uk/get-the-midlands-moving